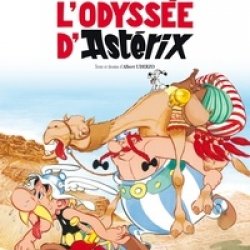 The Ambassador’s Daughter: A Novel by Pam Jenoff

For one woman in the aftermath of World War I, the City of Light harbors dark secrets and dangerous liaisons.

Paris, 1919. Margot Rosenthal has arrived in France with her father, a German diplomat. She initially resents being trapped in the congested capital, where she is still considered the enemy. But as she contemplates returning to Berlin and a life she hardly knows anymore, she decides that being in Paris is not so bad after all.

Bored and torn between duty and the desire to be free, Margot strikes up unlikely alliances: with Krysia, an accomplished musician with radical acquaintances and a secret to protect; and with Georg, a naval officer who gives Margot a job—and a reason to question everything she thought she knew about where her true loyalties should lie.

Against the backdrop of one of the most significant events of the century, a delicate web of lies obscures the line between the casualties of war and of the heart, making trust a luxury that no one can afford. 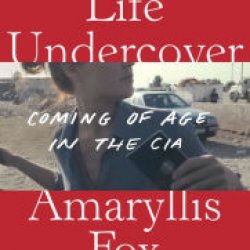 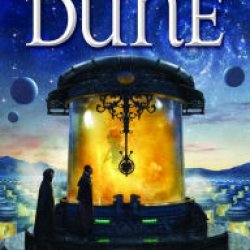 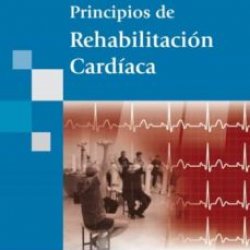 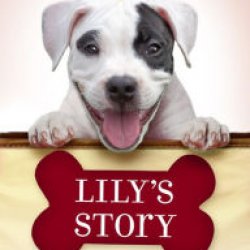 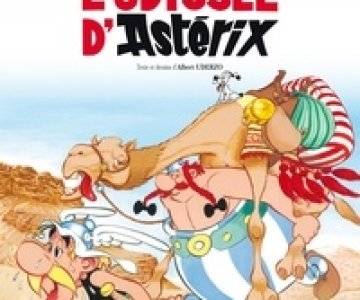